Before I know it, it will be September 5th.

But in the meantime, I’m enjoying what remains of July 27 and everything after. Today was my last day at HM, which was really bittersweet. I spent most of the day freelancing because there wasn’t any work to do and then felt guilty for sitting around and being paid to do nothing, so I left in the early afternoon. I took my baby lucky bamboo plant with me. I hope that I will return next summer, but with everything so up-in-the-air as it is, who knows? I honestly can’t say with any degree of certainty where I’ll be at this point in a month, much less nine months from now. But it’s good to know I have the option of going back. It was a fantastic experience and opened my eyes up to a career I might not have considered for myself before. I am one lucky girl. 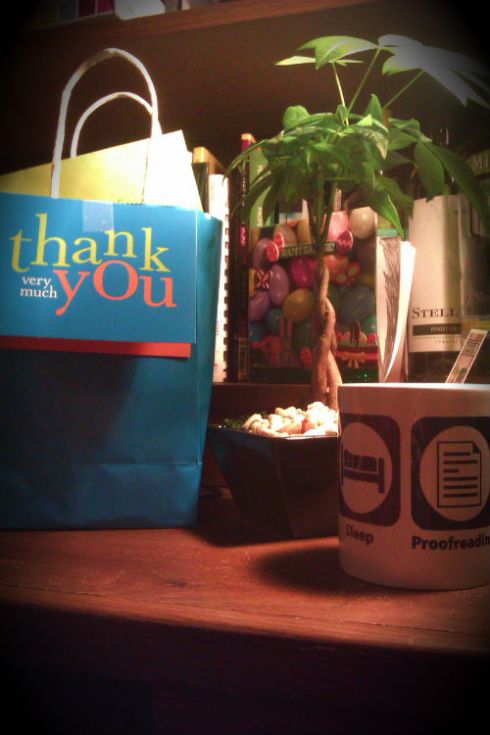 This past weekend was my graduation party, and I am still completely overwhelmed by the generosity of my family, some of whom I rarely even see. The party was a blast, and I was thankful that my mom and stepdad got to meet Craig, and that I got to spend some time with my brother, and that everyone showed up.

Oh yeah. Chelsey and I went to Cedar Point on Wednesday. The pictures don’t really make any sense. 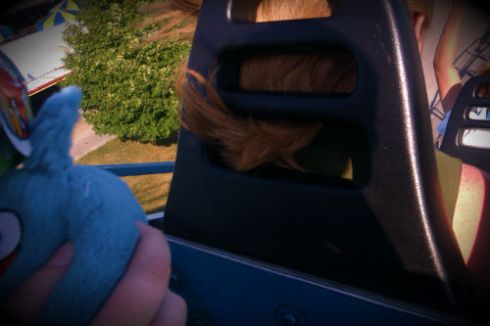 Anyway, now that I am finally done working, I am wondering what to do with myself this weekend. I know I have been looking forward to this for weeks (or months? maybe) and so now that it’s here I feel like it’s almost a little anti-climactic. Maybe this wouldn’t be the case if I weren’t still worrying about finding a place to live come September 1. Unfortunately, my lease is up here on August 31 and there is no way for me to extend it (not that I think I would, because it’s too far from campus for my liking, anyway). I was under the impression that I had a townhouse lined up, and that would have been perfect, but it seems as though that has sort of fallen through and now I’m just trying to find something decent and not ghetto and close to campus, but I know that might be too much to ask.

Tomorrow, I’m going to look at a house that’s only 10 minutes from campus, but I’m less than thrilled about the neighborhood. Oh well. I guess I need to look at everything in context. Can I really complain? Ever? No.

Worst case scenario, I may end up at my mom’s house again (I guess I should probably bring this up to her at some point). Or, at Ashley’s, as she has been so kind and awesome to offer. But I have a feeling that everything will work out somehow. The real annoyance is that I have trips planned starting Monday, and I won’t be spending much time in Michigan from there on out. So in a perfect world, I’d be able to find a place this weekend. But again, I can just never complain. There are too many things that I am excited for…like my first trip to Put in Bay on Tuesday, and seeing my dad for his birthday, and going to my sister’s dance recitals, and mine and Craig’s big coaster trip at the end of August. It’s all right around the corner.

And then there’s grad school… 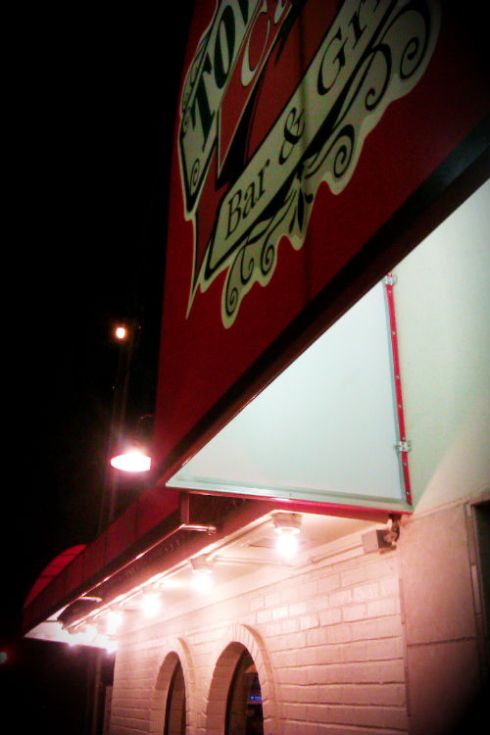 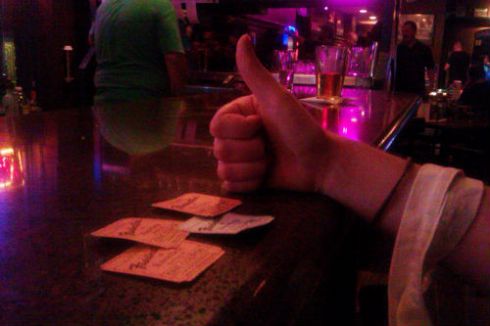